We are happy to announce the Google Apps integration for teamgeist.io. With a couple of clicks your are now able to integrate teamgeist.io into your business.

to start using teamgeist.io. Make sure that you finalize the setup after the integration in the apps configuration. 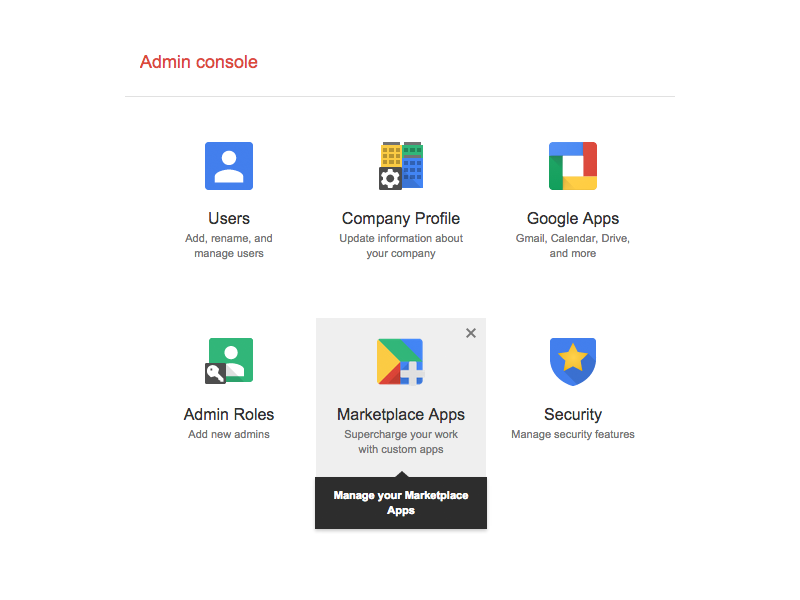 Select the “teamgeist.io” application and switch to the Settings tab where you then can select Go to teamgeist.io for setup.

On the teamgeist.io setup page you should see the following form with your domain already entered for you. You just have to provide your company name and an email address of a Google Apps domain administrator to start synchronize your domain users to teamgeist.io. 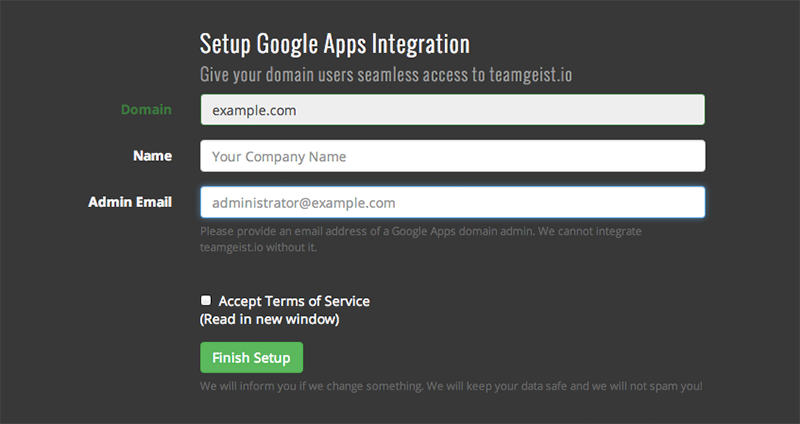 Now you and your users are ready to use teamgeist.io with the Google Single-Sign-On functionality without any additional account. 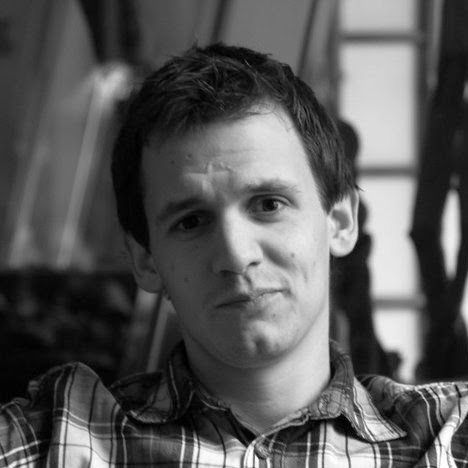 Franziskus Domig has been working and developing rich frontend applications for comSysto GmbH since 2012. He works with JavaScript, Java, HTML5 and Database Systems. Particularly with AngularJS, Spring, Bootstrap and MongoDB.